Ashley Kelley is a peanut butter loving, world traveling, barbell lifting, actress, model and personal trainer in the great city of New York. Ashley graduated from her tiny private school in Baltimore with eleven other students (yes, you read that right) then went on to the big city to study acting at The New York Conservatory for Dramatic Arts. The school with the longest name and the best education in film and television. Since her days of living, eating, and breathing acting for three years, her career has been soaring in every exciting direction. Ashley is now a professional host for social media apps, magazines, television series, influencer events, the face of several brands in both print and commercial modeling, and has worked under some of the finest film directors in the industry. Have fun perusing her reels, portfolio, and resume.

​ You're bound to find something to make you laugh! 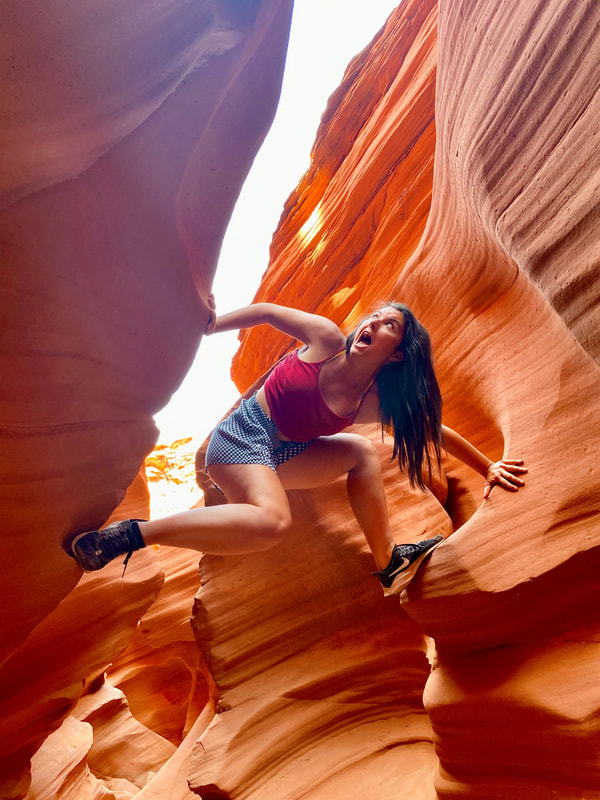 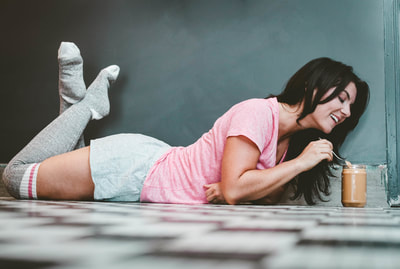 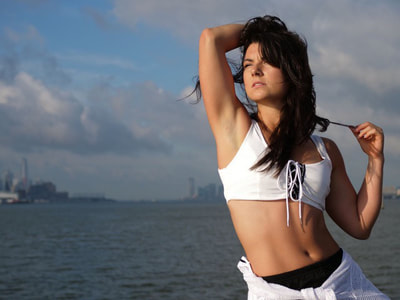 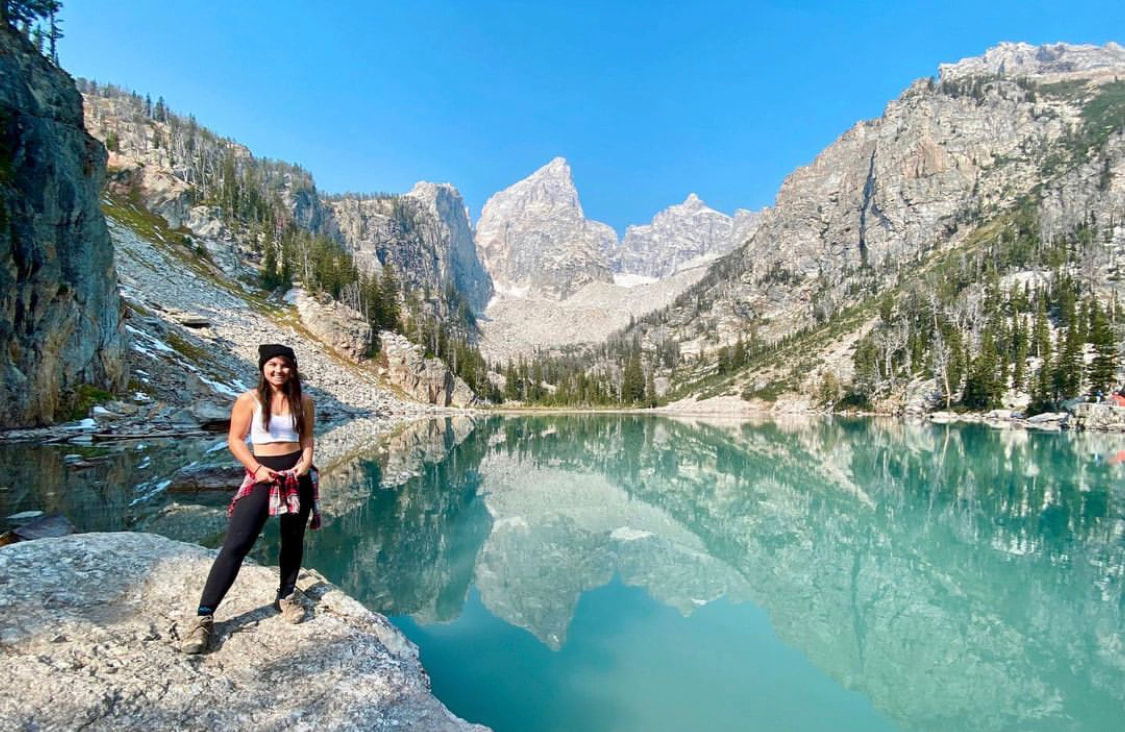